173. Cormorant Phalacrocorax carbo - one flew over as I left the house for the morning dog-walk. Only my second record from the garden, so a lucky one to add.

176. [A leaf beetle] Oulema duftschmidi - striking small colourful beetle, found resting on the front door. This species requires the most minute examination to rule out the similar O. melanopus. 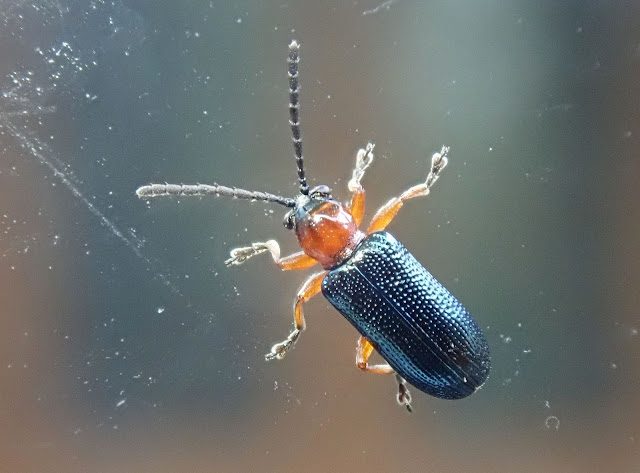 178. Rabbit Oryctolagus cuniculus - seen on the common from the house. My own rules allow birds and mammals seen 'from' the garden (not just in it) so on this goes. Additionally, the cat has brought several back recently also...

179. Herring Gull Larus argentatus - a pair flew along the common this morning

180. Rook Corvus frugilegus - realised I could see/hear birds nesting 500m down the common.

182. Nuthatch Sitta europaea - a very surprising sighting of one hopping around on our patio whilst I was doing a video-chat with a colleague. They are resident at the other end of the village where the trees are older, but pretty scarce with us.

183. Sticky Mouse-ear Cerastium glomeratum - a common but easily overlooked roadside plant, this on the verge 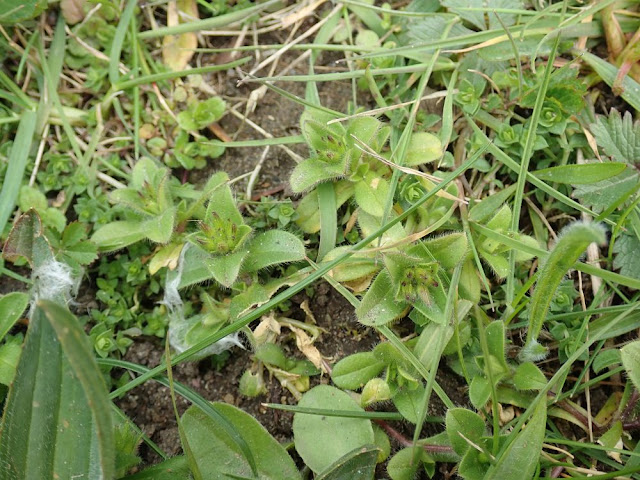 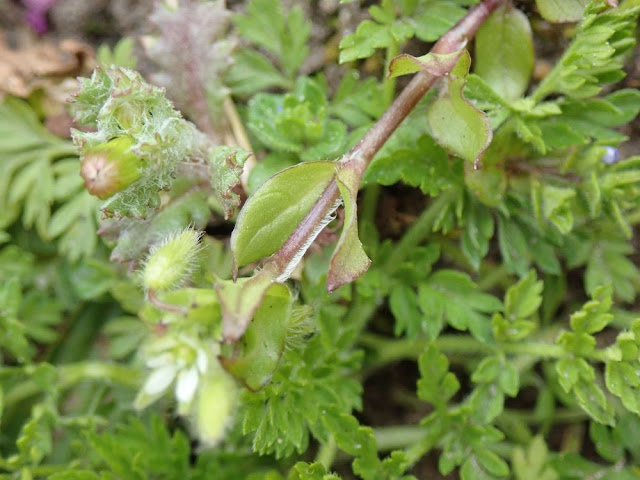 185. [A leaf beetle] Longitarsus dorsalis - tiny beetle snapped on the front verge and identified with pointers from others online. Several more seen in back garden a few days later. Should be sought under ragwort leaves. 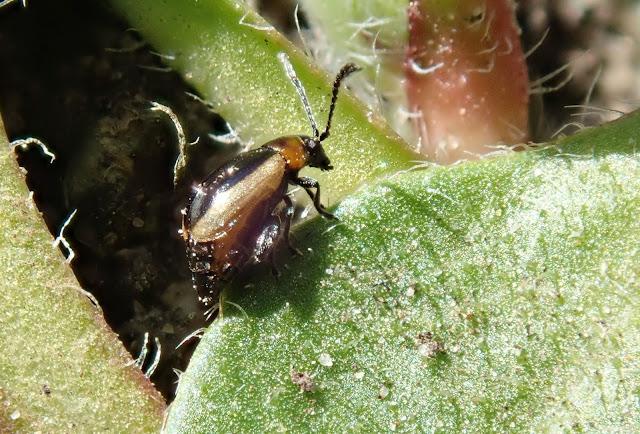 186. [A leaf-mining fly] Cerodontha iridis - mines made by the larvae of this fly are often very evident in the leaves of Stinking Iris, as in the garden at the moment. 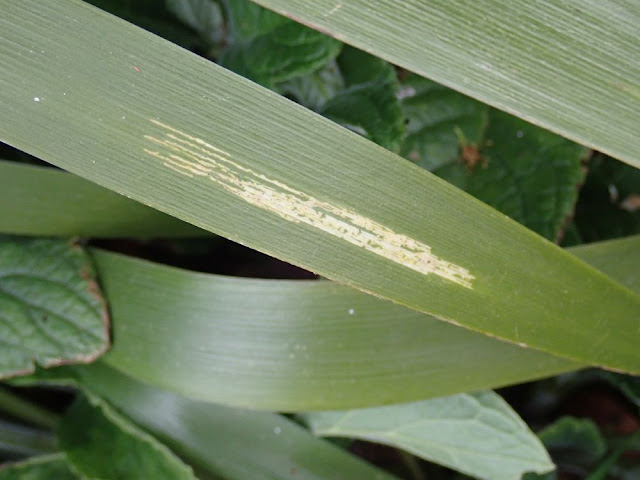 189. Blackcap Sylvia atricapilla - first one back in the garden this spring, this species will now be a major component of garden birdsong for months. Suspected to nest most years.