The weekend again, so I was able to get out and about a bit more...within reason.

137. Tutsan Rust Melampsora hypericorum - Rob Yaxley found this on leaves of Tutsan in his garden, so I popped out of the back door and found it on ours too. 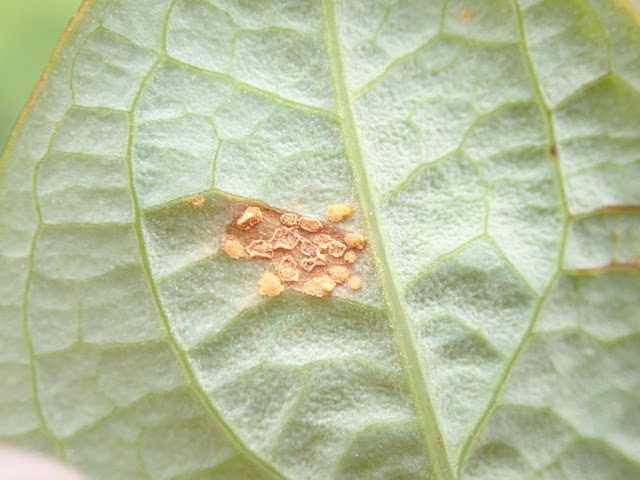 138. Oregon-grape Mahonia aquifolium - a commonly planted shrub, this is self-seeding in parts of the garden. 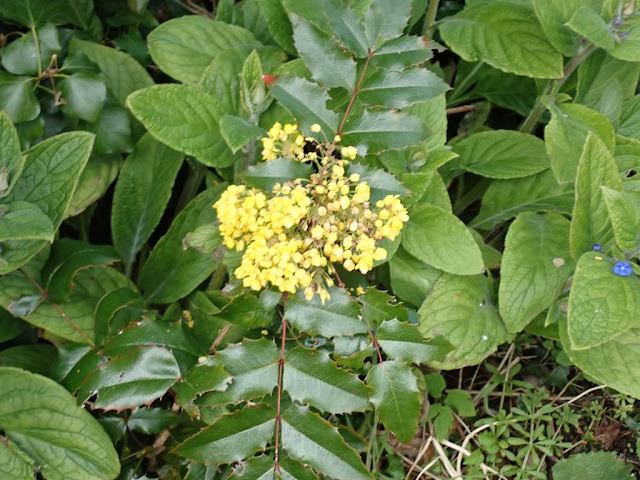 139. Mahonia Rust Cumminsiella mirabilissima - I was alerted to this fungus last year by James Emerson. Easily found on Mahonia it would appear. 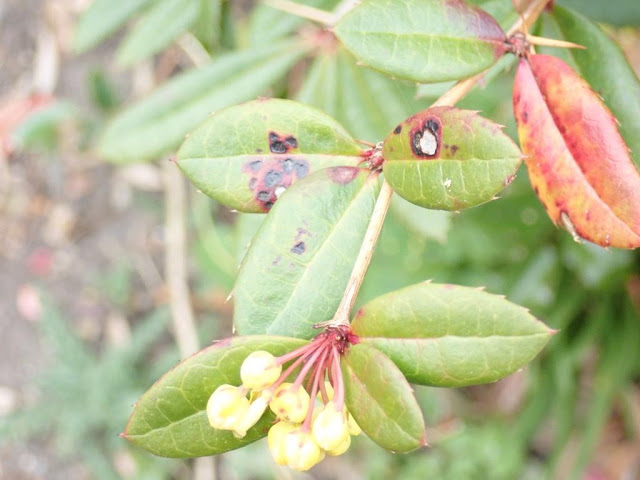 140. Creeping Thistle Cirsium arvense - common plant in the garden (the most widespread plant species in Norfolk in fact) 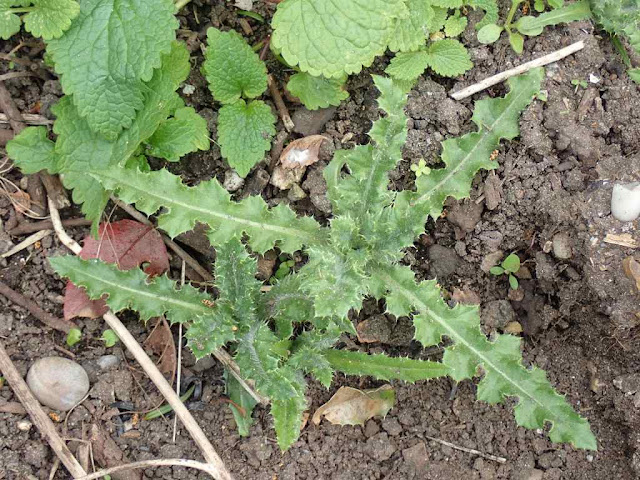 141. [A leaf-mining fly] Phytomyza hellebori - the leaves of this Stinking Hellebore have been supporting a small population of this fly since at least 2013 (when I first noticed it). Fly larvae live within the thickness of the leaf, largely protected from predators. Note that there's a black fungus on here too, which we haven't yet identified. 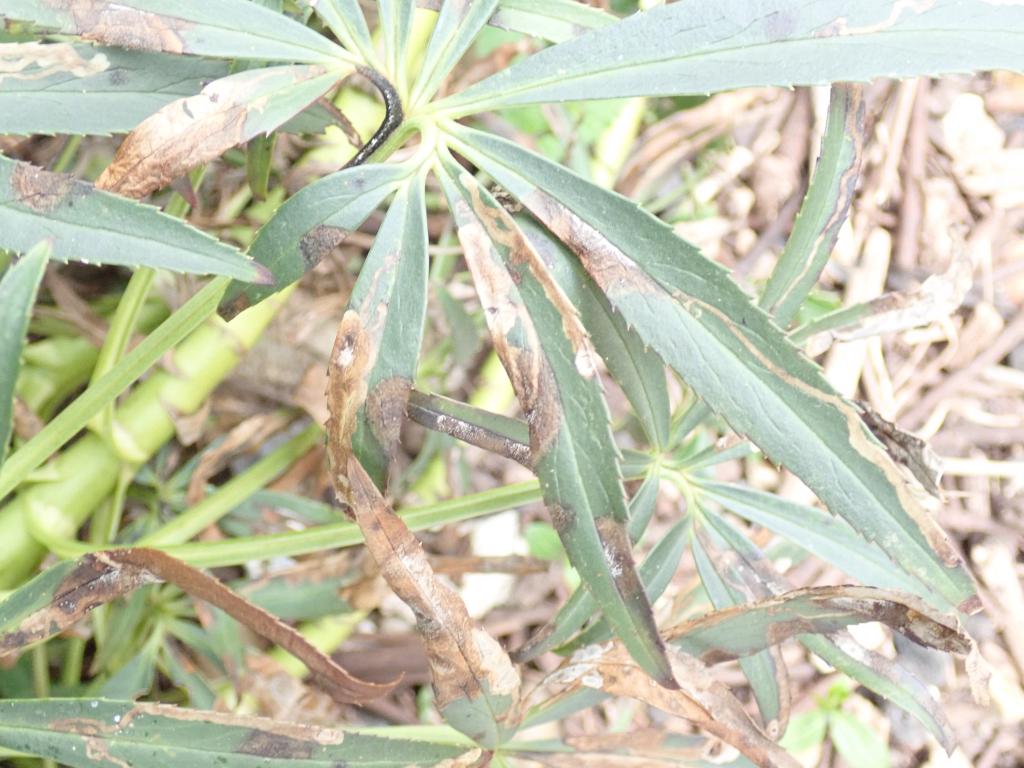 142. Sycamore Acer pseudoplatanus - new sapling poking up near the vegetable patch. There's a lot of talk about planting trees; it's not always necessary, they're quite good at it themselves. 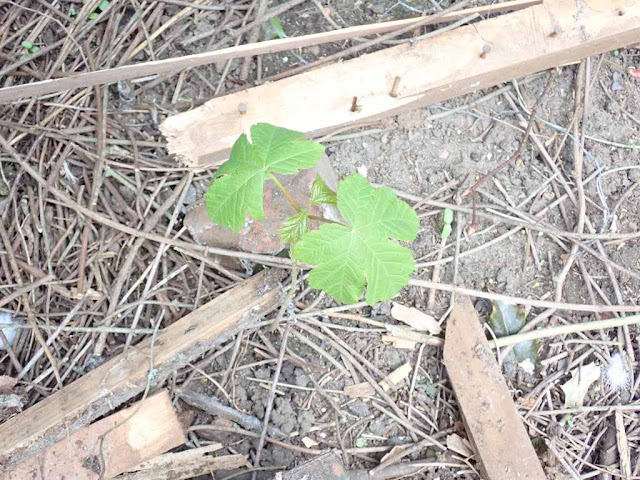 143. White Rust Albugo candida - found on the underside of leaves of Honesty by the front door (the upperside quite discoloured too). This is quite an interesting species, as although it looks superficially like a fungus, it isn't - it's in an entirely separate kingdom. Different scientists differ on what this kingdom should be called (Protista, Chromista, ??) Anyway, it occurs on a range of different cruciferous plants - might prove to be a range of different species with further investigations. 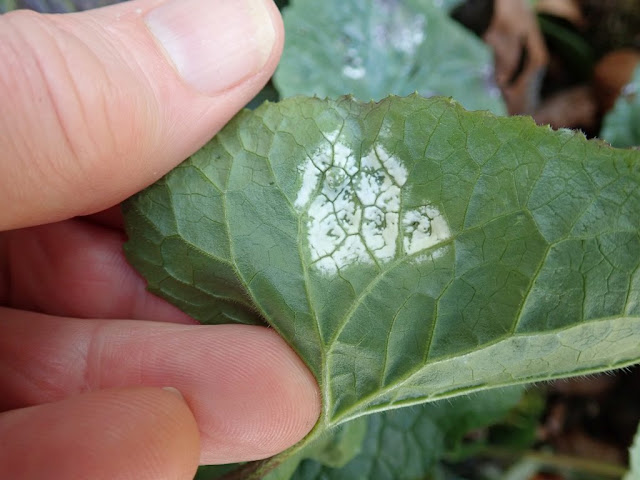 144. Hop Humulus lupulus - a very common creeper around the garden, tiresomely creeping over everything else as the summer progresses. I don't see it widely elsewhere in the village - presumably someone in the past cultivated it here. Jo Parmenter mentioned that the shoots at this time of year are edible, which I can now confirm. 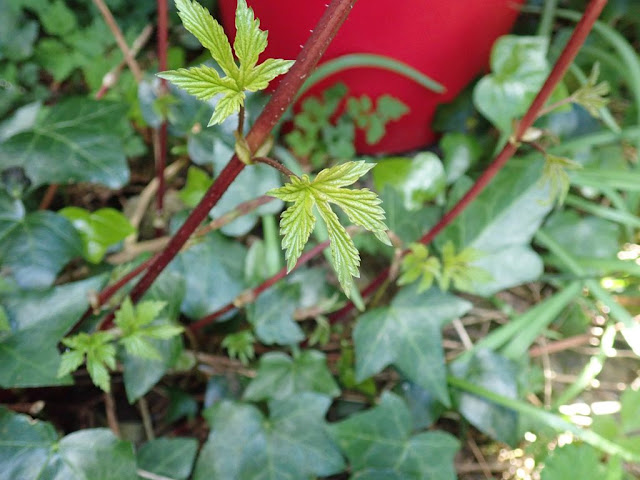 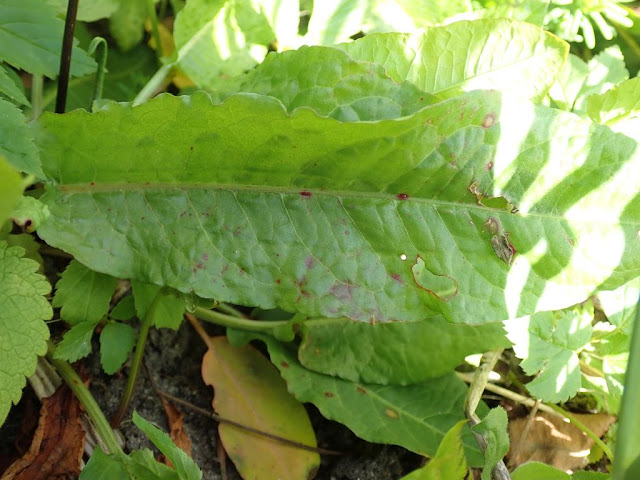 146. Garlic Mustard Alliaria petiolata - no flowers yet but several plants apparent around the front garden, another foodplant (with Honesty) for Orange-tip butterflies 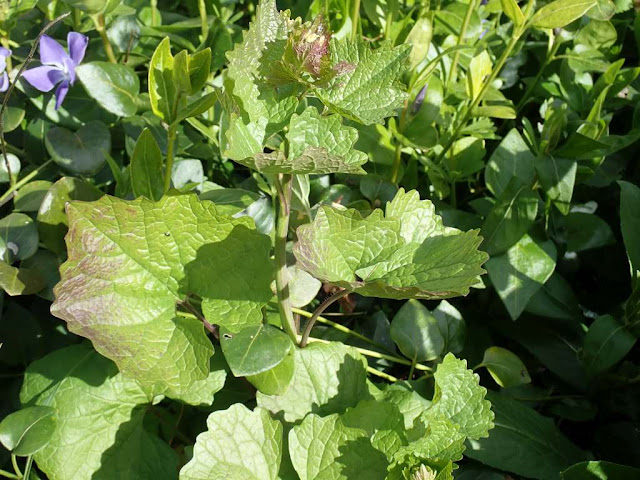 148. [A leaf-spot fungus] Boeremia (Phoma) hedericola - another tip-off from Rob Yaxley, this was found on an ivy leaf in a shady part of the garden 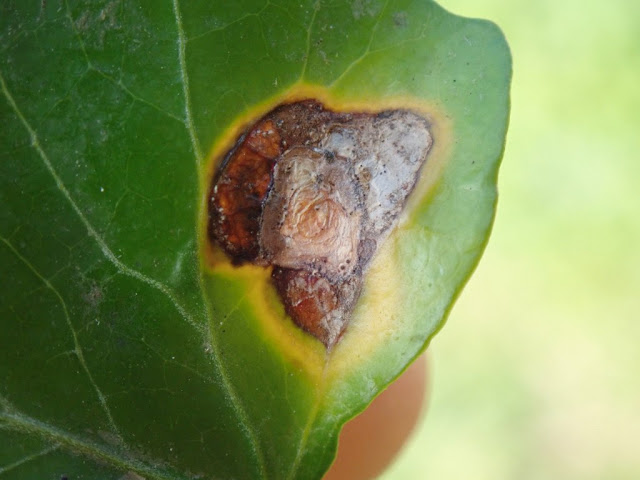 149. Snowberry Symphoricarpos albus - part of our hedge but spreading under its own steam. 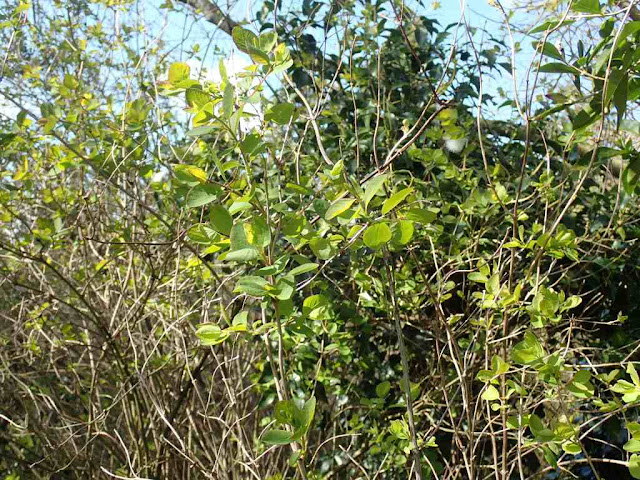 150. Stinking Iris Iris foetidissima - several plants have established themselves around the garden in recent years (or at least, I've noticed them in recent years) 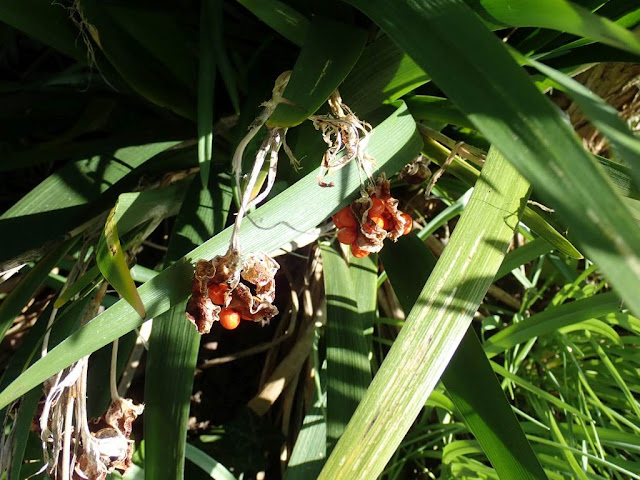 151. Holly Leaf-miner Phytomyza ilicis - a very widespread leaf-mining fly whose mines can almost always been found on wild Holly; it's pickier on garden plants it seems. 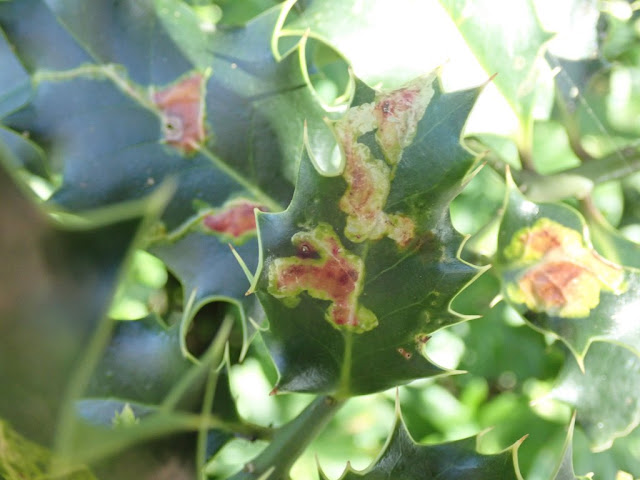 152. Silver Birch Betula pendula - we have a couple of tall trees. Suspect they may initially have been planted as there's not a huge amount of birch in the village, but it is of course a common native tree.

153. Ragwort Senecio jacobaea - leaves noticed in the back garde whilst weeding

155. Linnet Linaria cannabina - a flock of about 30 landed in a tree just over the road briefly. There's been a big flock up the road all winter, but they're now separating out into pairs and smaller groups.

157. Black Garden Ant Lasius niger - common in the garden. There are some very similar species but I checked a couple very closely, in particular to rule out L. platythorax.